Ossian, Indiana, is a family-centered and friendly community located on State Road 1, ten miles south of Fort Wayne. The Town was incorporated in 1850 as home to people of primarily Scottish ancestry. Today, Ossian’s thriving population of over 3,300 continues its longstanding tradition of values and being a caring community. The Town of Ossian has been an Indiana Main Street Community since 2009. 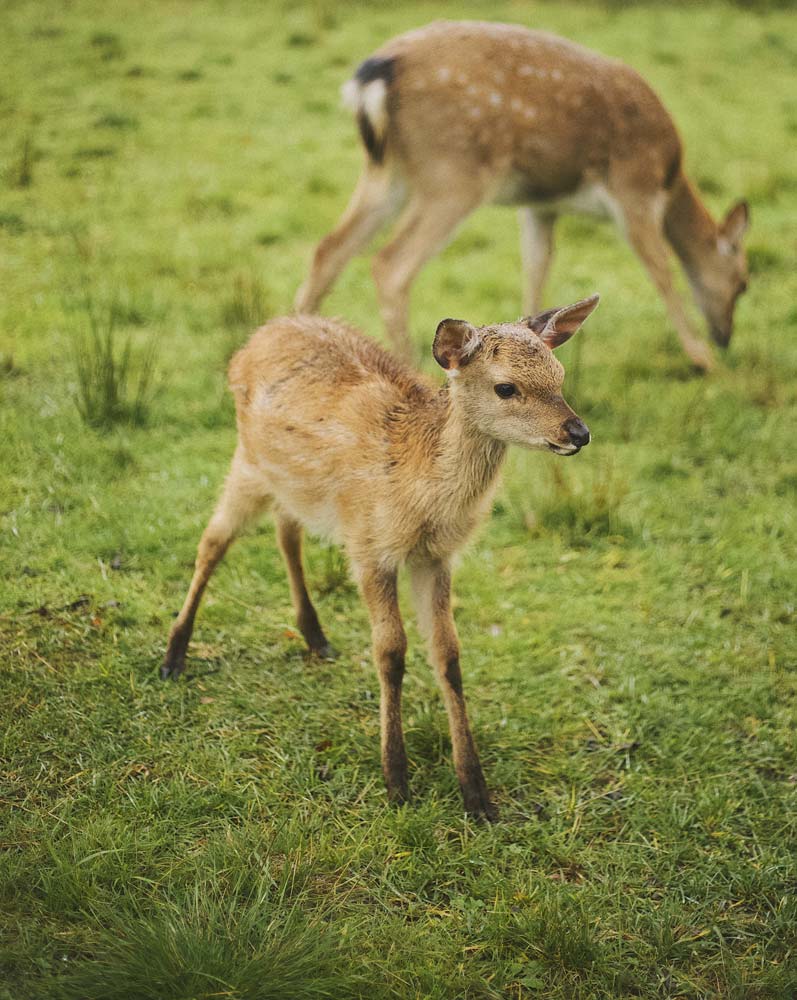 The Town of Ossian was named after Ossian, regarded in legend as the greatest poet of Ireland. Ossian is the narrator of a cycle of epic poems, and he is attributed with their composition.

In 1750 Scottish poet James Macpherson visited the Scottish highlands looking for the lost and unrecorded poems of the third-century poet Ossian, son of Fingal. Macpherson claimed he collected word-of-mouth material in Scottish Gaelic, said to be from ancient sources. His translations of that material became the cycle of epic poems, and were published as The Works of Ossian in 1765. Critics of the time debated the work’s authenticity. The current consensus is that Macpherson largely composed the poems himself, drawing in part on traditional Gaelic poetry he had collected.

Levi Young was the first resident of what is now the Town site.

Highway 1 (Bluffton Road) was made serviceable from Fort Wayne to Bluffton.

William Craig, John Ogden and Squire LaFever laid out the town of Ossian and held an auction for the sale of lots.

The Fort Wayne and Bluffton Plank Road Company was organized. The plank road was a toll road. Any horse or horse-drawn vehicle had to pay a toll.

Official Incorporation date for the town.

The Fort Wayne, Cincinnati & Louisville Railroad was built through Ossian. It was not in complete operation until the following year.

For population 25 years and over

The Town of Ossian is located in the northern part of Wells County, centrally located between major trade areas of the Midwest. The town is only:

The Ossian Industrial Park is located adjacent to State Highway 1, approximately 4 miles south of I-469 and 9 miles south of Fort Wayne International Airport.